Jukka Tilus: Chances are you would pick a void (Studio) 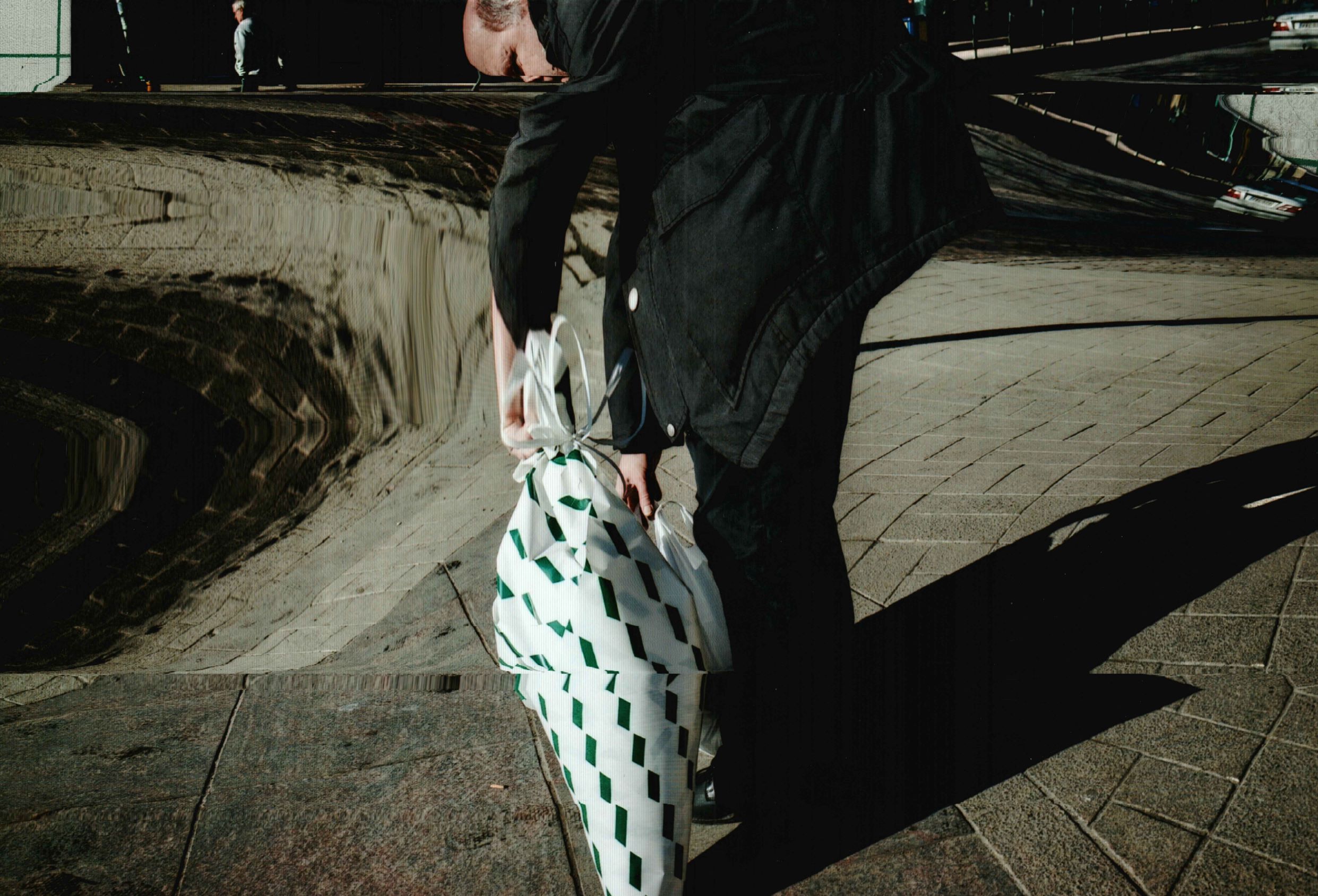 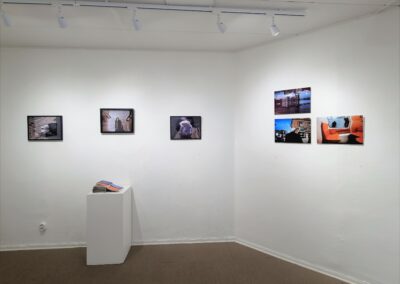 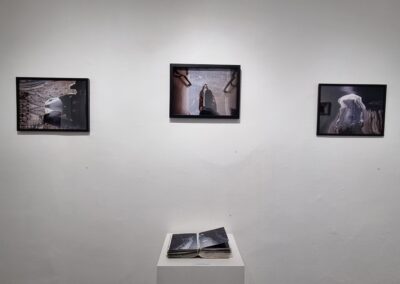 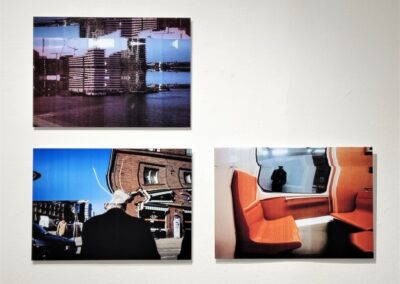 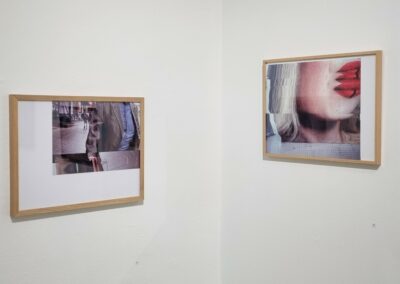 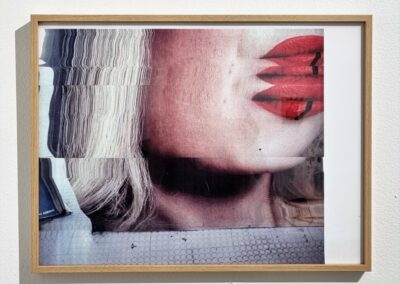